FIRST SINGLE FROM THE RECENT VERMONT SESSIONS OUT AUGUST 5TH ON ARIJOSHUA.COM

In the winter of 2020-2021 in middle of the pandemic, Ari happily and safely flew into a the snowy city of  Burlington, VT to collaborate with Russ and Ray forming a new trio (name ideas welcome). We are happy to announce the release date of August 5th for the first single from this session.

Father Time, the title depicted by artist by Brian Steely is a 3 eyed zues, type figure and is a tribute to fathers across the land, and to time itself as it seems to stand still for months on end during the shutdown. Father Time was composed on a loop machine before Ari began isolating near a Vermont recording studio called The Tank (the phish tank).

Ari met with Drummer Russ Lawton, Organist Ray Paczkowski, and long time Vermont recording engineer Ben Collette to collaborate for a few session dates. "Originally we had plans to do a remote session, it was something Russ, Ben and I had talked about. But after the Beacon Jams run the idea of being able to meet in person became a viable option and we decided to see it through. The excitement of collaborating sparked a super intense & healthy writing spree and I began sharing demo's with the guys. There was about 25 demos in all, and we Russ and I picked the top 10 via a few phone calls. When I walked into the room, we started to play the chemistry and like minded musical approach opened the doors to a memorable session that I will never forget. These guys were alot like me, just serious, and ready to get to work." says Ari.

During TAB's succesful run at the Beacon Theater. Trey Anastasio laid a foundation for protocol to collaborate in a safe and productive way involving quarentining, and getting state run covid tests. On the heels of the Beacon Jams success, the idea of flying out and quarentining became more then just a pipe dream.  It became a lifesaver.

After 10 days of writing music and a quarantine in a remote location near the Vermont recording studio, the trio managed to record versions of all 25 demos some old ideas, and mostly brand new compositions or concepts. Along with other songs in The Vault we are excited to share song #1 from this magical session. 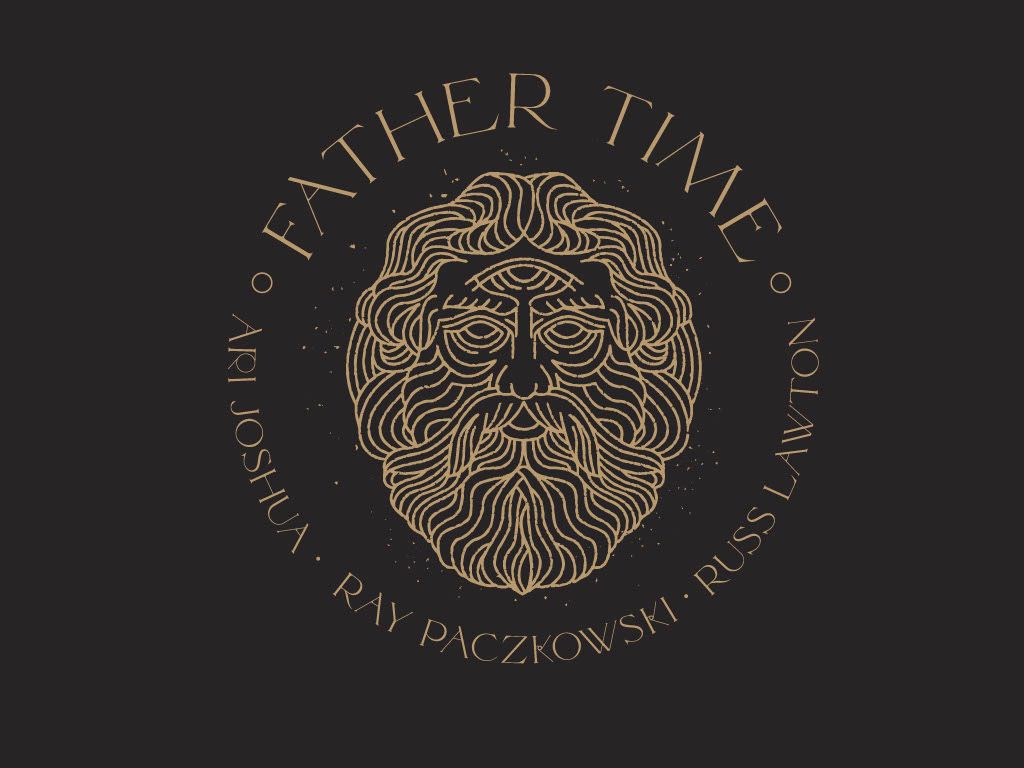